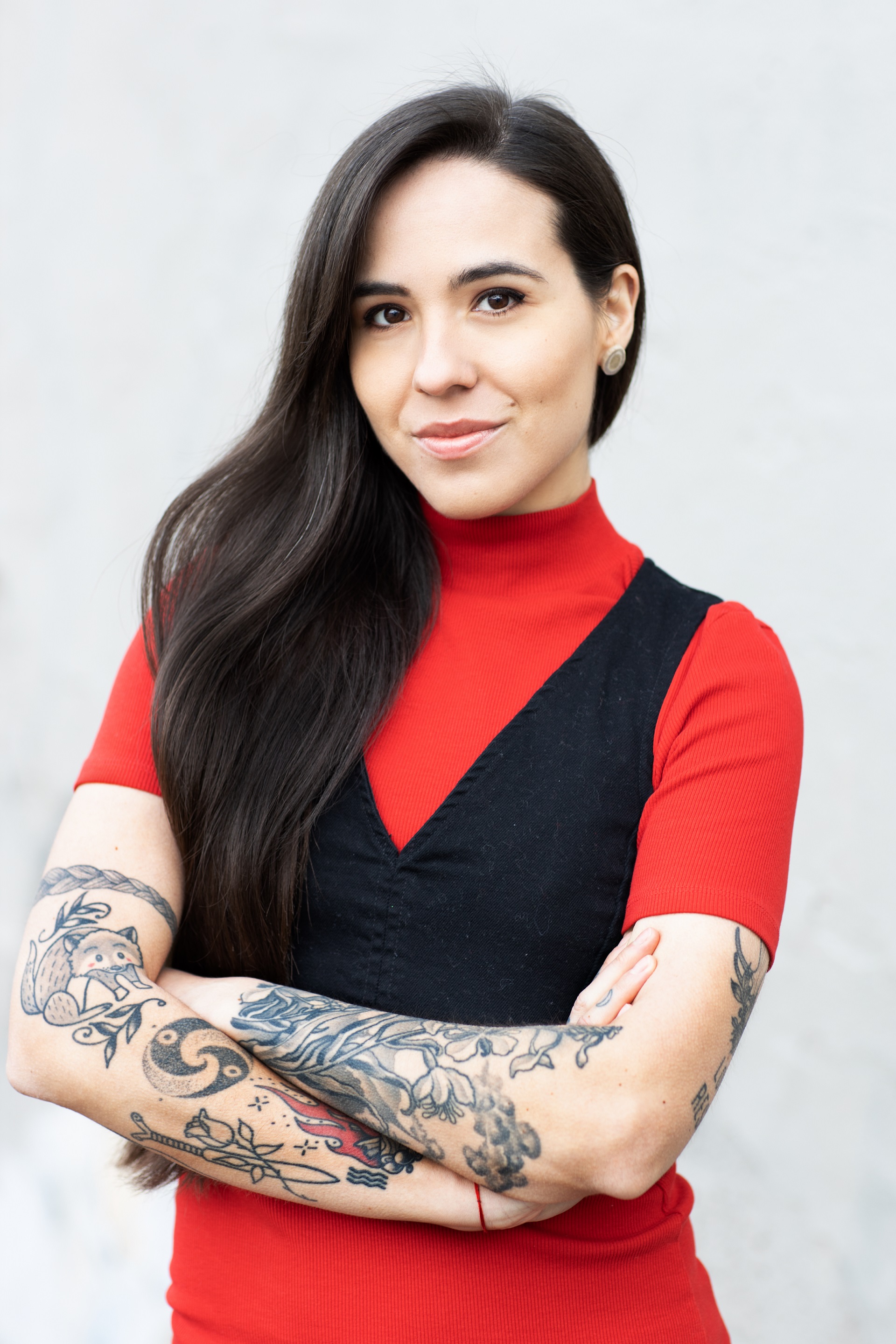 Biography: T’áncháy Redvers is a Dene / Métis two-spirit social justice warrior, writer, public speaker, and multidisciplinary performer belonging to Deninu K’ue First Nation in Treaty 8, Northwest Territories. T’áncháy graduated from the University of Guelph in 2016 with a BA Honors in International Development and a Certificate in Civic Engagement and Global Citizenship before going on to complete a Master of Indigenous Social Work at Wilfrid Laurier. She and her brother co-founded We Matter, a national multimedia campaign dedicated to sharing messages of hope with Indigenous youth, which became a groundbreaking Indigenous-led non-profit organization for Indigenous youth life promotion and mental health.

T’áncháy has been nationally and internationally recognized for her time living, travelling, speaking, and working with Indigenous communities internationally and across Canada, with an approach that aims to decolonize and indigenize topics of identity, mental health and healing. She released a debut book of poetry, Fireweed, in 2019 with Kegedonce Press, and has been featured in various forms including Television, Web, Radio, Podcasts, Anthologies and more. She has been awarded the Lawson Foundation's Emerging Leader Award and has most recently been awarded a Governor General’s Medal for Meritorious Service.

Q: Tell us more about We Matter and how it came to fruition.

Just after graduating in 2016, my brother and I, tired of the lack of resources and positive representation that exists for Indigenous young people, decided to start the We Matter Campaign. The We Matter Campaign was initially a social multi-media campaign dedicated to sharing video and other creative messages of support from Indigenous role models to Indigenous youth who may be struggling or contemplating suicide. Within a month of launching the campaign, we reached over a million people, and things kept snowballing from there. Within a few years, we had grown our campaign to a full functioning and registered non-profit organization dedicated to creating spaces of support for diverse Indigenous young people nationally. In five years of operation, we have been able to reach and connect with thousands of Indigenous youth across Canada and abroad, and have been able to advocate for Indigenous youth mental health and life promotion at local, regional and national levels. What is most powerful about the movement, is that it had grown from a simple youth-led idea to what it is now. I think that speaks to the need that existed and still continues to exist, for Indigenous young folks to see themselves represented in authentic, hopeful and positive ways rooted in culture and strength.

Q: What does National Indigenous History Month mean to you?

National Indigenous History Month is an acknowledgement of all the incredible Indigenous people who have existed since time immemorial on these lands that we call Canada. It is also an acknowledgment of the systemic colonization and cultural genocide that has and continues to take place on these lands. It is a time for non-Indigenous people to think hard about how they exist in this world in relation to the Indigenous people and communities who continue to fight for rights, justice and safety. For me personally, Indigenous History Month takes place every single day. So long as I exist and take up space in the places I do, I am the remembrance that Indigenous people have always existed and will always continue to exist – and I will never remain silent about my history or that of my people.

Q: What is something you would like others to reflect on for National Indigenous History Month?

I would like non-Indigenous folks to reflect on how their families and lineages have come to exist in what is now called Canada, and how that personal history has impacted and continues to impact Indigenous people and communities. I would like folks to think about the narratives they have normalized when it comes to Indigenous people and communities, why those narratives exist and how they are contributing to them. And I would like folks to take a close look at what exactly they are doing (or not doing) to learn about, support, and uplift Indigenous people and communities at home, at work, and in their community or region. I hope that National Indigenous History Month creates sparks and avenues to begin or continue that journey of learning and unlearning, but ultimately, that this works continues beyond the month of June. I offer this: How do you honour the land that you exist on every day and what does your personal contribution to justice and reconciliation look like?