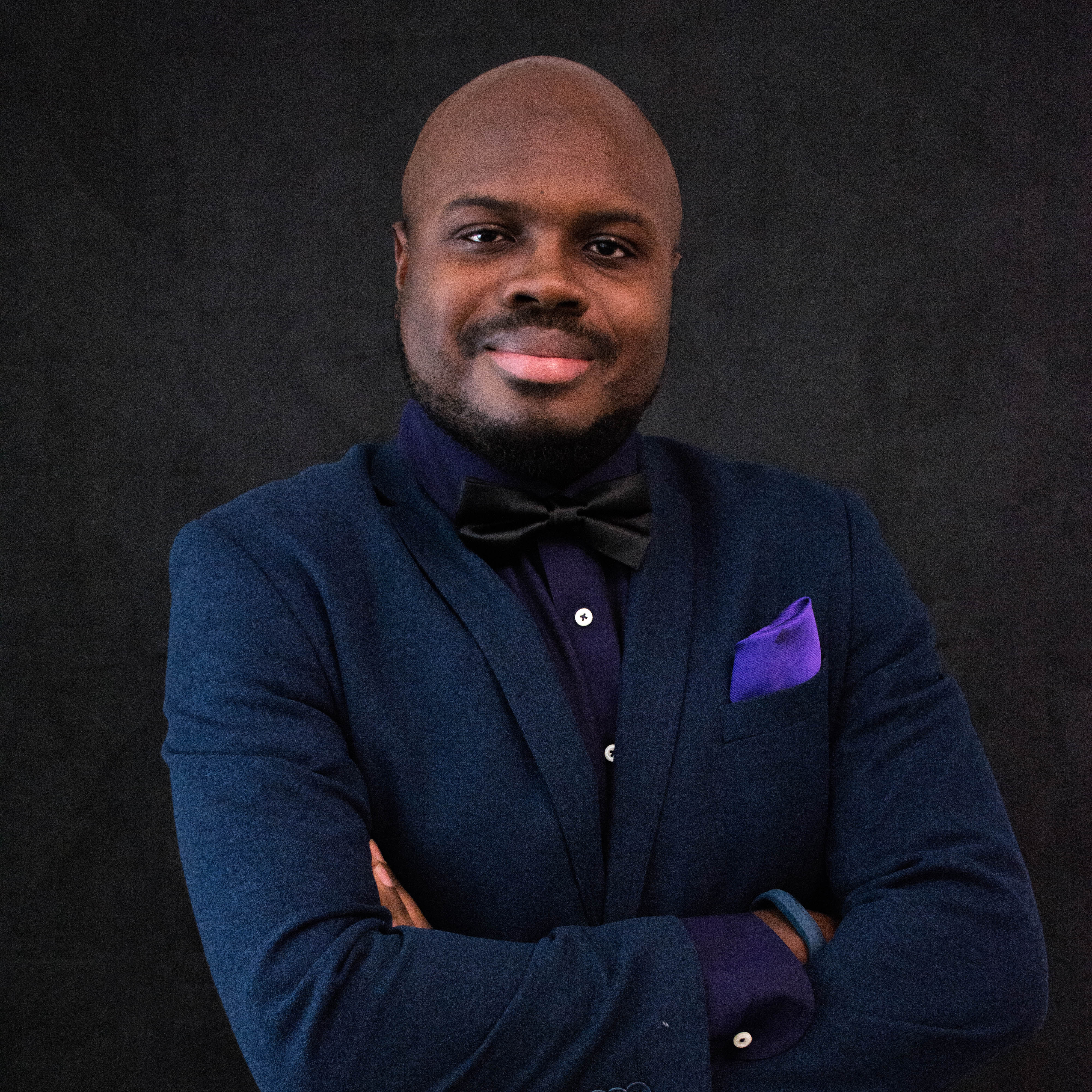 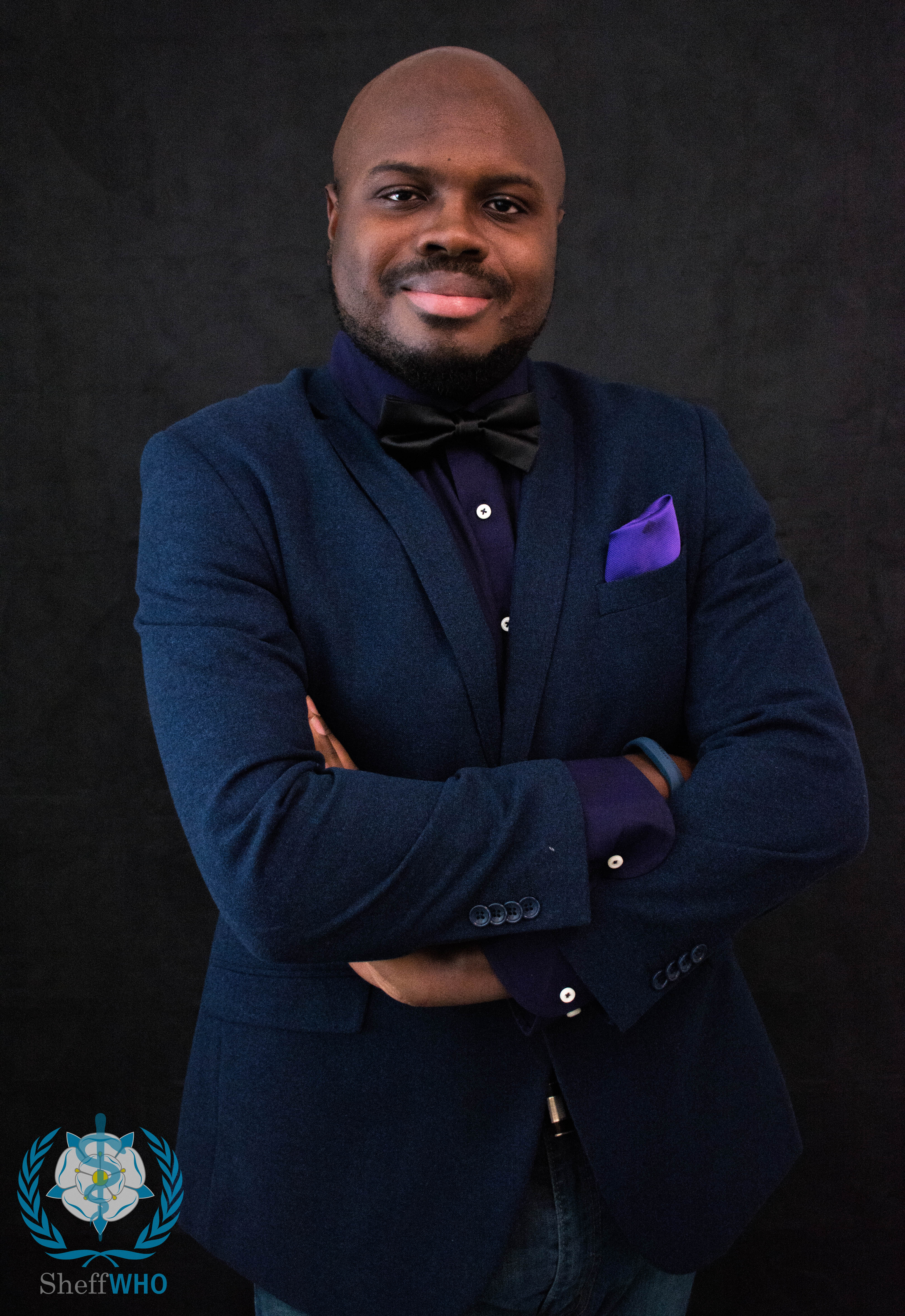 U of G Alumnus Speaking at UN General Assembly

Charles Hamilton, B.Sc. '14, is one of four youth representatives nominated and selected from different regions of the world, Ghana, Malaysia, The Bahamas, and France, that have been nominated to provide interventions (i.e. a statement/speech) during the opening segment of the High-Level Debate Meeting of the General Assembly to commemorate the seventy-fifth anniversary of the United Nations on Monday, 21 September 2020, between the 9 am-10 am EDT.

The address will be live-streamed on the UN75 Facebook Page: https://www.facebook.com/JoinUN75 or the UN Live Website: http://webtv.un.org/live/.

As a proud University of Guelph graduate of the College of Biological Sciences and young graduate, Charles says he "is extremely humbled by this opportunity to engage world leaders at this level, and during the background of many crises facing our world".

Charles was born on New Providence in the year 1990 to Charles and Barbara Hamilton. He obtained a Bachelor of Science degree in Biomedical Sciences (’14) from the University of Guelph in Canada, and completed a Double Masters Degree (with Distinction) in Public Health, specializing in Health Economics and Governance of Health Systems (’19) from the Erasmus Mundus European Public Health+ (Europubhealth+) program - where he lived, studied & worked in the UK, France, and Poland.

He has worked at the nexus of global health, climate change, and sustainable development issues, through various roles held in government, private corporations, academia, civil society, and multilateral organizations in The Bahamas, Canada, and Europe.

Notably, he played a key role supporting The Government of The Bahamas in policy development and the roll-out of its National Health Insurance (NHI Bahamas) program. Additionally, he has worked as a Consultant with the Pan American Health Organization/World Health Organization (PAHO/WHO) coordinating communications and public engagement strategies in the areas of health, risk and crisis communication – addressing a broad range of topics including, climate change and health, disasters and emergencies, outbreaks and pandemics, universal health coverage, health financing and environmental health.

Furthermore, Charles has engaged and managed partnerships with high-level public health Directors and Executives across Europe, West Africa, Latin America and the Caribbean, during his time with the International Association of National Public Health Institutes (IANPHI) Secretariat.

Charles' current efforts are aimed at addressing the existential threat climate change poses for The Bahamas. An ardent supporter of climate action and policy, he has conducted research on national adaptation to climate change and public health in The Caribbean, has a published a paper on public health researcher ethical responsibilities to address climate change, and is a team member and co-author in the Global Adaptation Mapping Initiative (a massive systematic review that will feed into the Intergovernmental Panel on Climate Change (IPCC) Sixth Assessment Report).

He led the YME/CICI initiative to co-develop The Bahamas’ first national climate crisis declaration (accepted by the Ministry of Environment and Housing - after Hurricane Dorian), serves as a member of The Bahamas National Climate Change Committee, has represented The Bahamas at the 15th Annual Conference of Youth (COY 15) and supported lobbying and negotiations at the 25th Conference of Parties (COP25) to the United Nations Framework Convention on Climate Change (UNFCCC). Charles now holds a key role in ensuring The Bahamas develops robust reports to the UNFCCC to guide the country’s next steps in addressing the climate crisis and to make this country a leader in advocacy for climate justice.